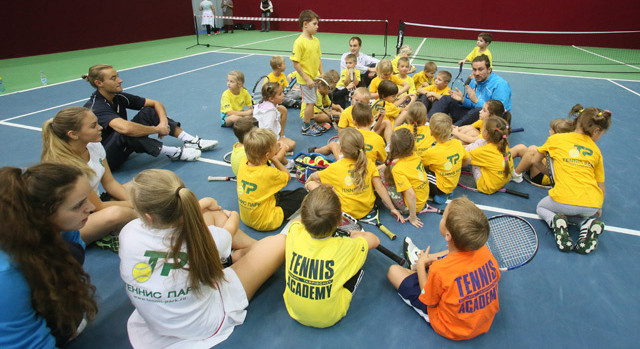 There were more than 55 000 spectators visited the event. The top-seed French Richard Gasquet became the champion of the men's single tournament, in the finals he beat the Kazakh Mikhail Kukushkin 4:6, 6:4, 6:4. Mikhail became the first tennis player from Kazakhstan to play the finals which he achieved starting with qualification since 2002.

The Romanian Simona Halep won the women's trophy of Kremlin Cup by Bank of Moscow. She outplayed the Australian Samantha Stosur 7:6, 6:2 in the finals.

The international duo Mikhail Elgin (Russia) and Denis Istomin (Uzbekistan) owned the Moscow trophy in doubles. They prevailed over the Brits Ken and Neal Skupski on tie-break. 6:2, 1:6, 14:12. It was the first final for Denis and Mikhail on such a tournament's level.

Svetlana Kuznetsova and Samantha Stosur were celebrating their championship in doubles tournament. In the finals one Russian-Australian duo beat another Russian-Australian one Alla Kudryavtseva and Anastasia Rodionova 6:1, 1:6, 10:8. 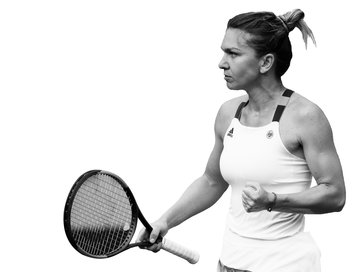