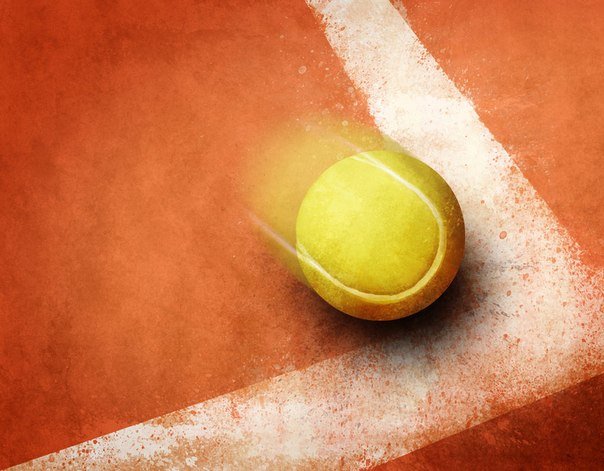 In 1995 the participants of Kremlin Cup were vying for the 6th Moscow trophy. The tournament was held on October 6—12. “Italtel” was the title sponsor of the tournament. There were no Russians who reached the finals and it was the second final where unseed players were fighting for the trophy.

German Karl Uwe Steeb and Czech Daniel Vacek played an outstanding three-setter with two tie-breaks in the 1st and 3rd sets. Although fair-haired Vacek failed both of them — 6:7, 6:3, 6:7.

Byron Black from Zimbabwe and Jared Palmer from the USA reached the finals after their opponents in quaters and semis withdrew from the tournament due to injuries. So that Black and Palmer got a non-planned time to have rest and to prepare for the final match. They managed to win against Tommy Ho from the USA and Brett Steven from New Zealand — 6:4, 3:6, 6:3.