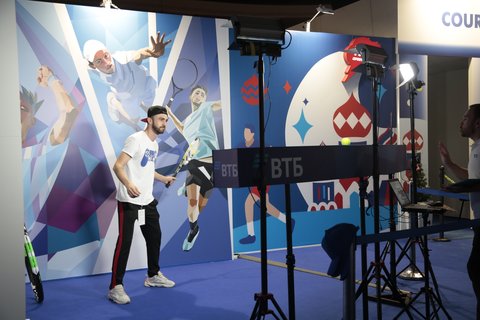 Your 3D photo by VTB 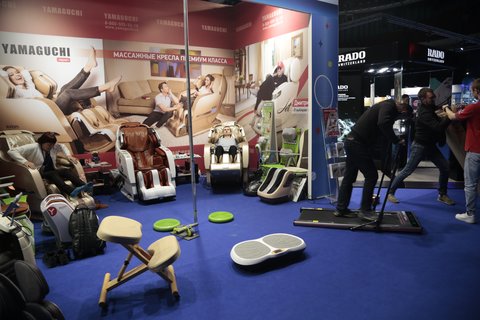 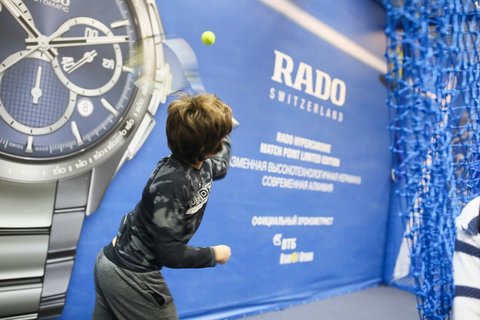 What Exactly Will Be Measured by Swiss Mechanisms RADO? 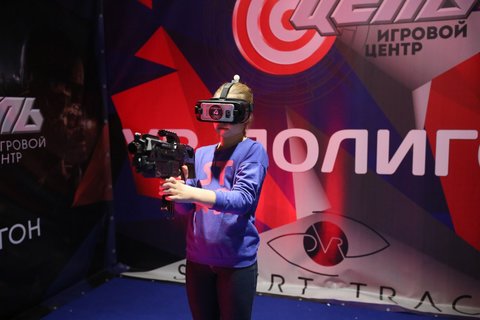 Each watchmaker feels like supporting some tournament, race, or rally. Swiss brand Rado have been linked by friendly relations with the Tournament "VTB Kremlin Cup" for several years.

Rado mechanisms can hardly measure the accuracy of the service but are likely to measure its speed is. The readings are really impressive: in 2012, ball served by Samuel Groth exceeded to 263,4 km/h (the Aussie record was never surpassed since than). But among women it is Sabine Lisicki who can boast with the most fearfull service – 210,8 km/h (to be compared, the maximum service rate by Venus Williams is 207.6 km/h). Russian tennis player Dmitry Tursunov served the ball with a speed of 237 km/h at one of the "Davis Cup" ties in 2006.

Your 3D photo by VTB